Last week’s New York Times Book Review listed, as always, the ten best-selling books. It’s rather heartening to note that this past week, in the non-fiction category, nine of the ten top selling books deal with systemic racism, historic racism, personal experiences as a person of color, and anti-racism in the United States. Granted, the NYT Bestsellers list projects the interests of only a small percentage of citizens and reflects the interests of a well-educated readership. These readers, however, tend to be people who have money and influence, who make hiring decisions and corporate policy protocols, and who are responsible for educating Americans. They may not think of themselves as people with power, for many of the Times readers are under 40 and middle-class.* But they seem to be showing an interest in learning more about privilege, power, and racism.

I have never considered myself a person who had any power; and yet I now recognize that just as I have privilege I never earned, I have power I never earned–and that I have indeed been using that power (as I have unwittingly benefited from privilege) and can do more with it. For educators possess power.

The past three months, as spring has bloomed into summer, poems of protest and poems that inform society have likewise bloomed. Poets of color, marginalized poets, poets who are disabled or queer or immigrant or for other reasons yearning to be heard are all over social media–which is not unusual in itself (the voices, the poems, have been online for decades)–but the difference lately comes through retweets and viral videos and shared posts at a higher rate than previously. These poems, and the prose and interviews that often accompany them, create discourse. Badly needed discussions. Confrontations that cannot be shoved away as easily as they were. I’ve been reading and observing, hoping a change is gonna come.

True, maybe change will not come. At any rate, it’s unlikely to come readily or rapidly; we have been at this pass many times before in the USA. One person at a time may make incremental changes, though, as my father did in the 1960s: a tiny addition to the marches, one person speaking to a small and largely indifferent congregation. One person at a time can be me, as I instruct my students in how to discuss and how to write about controversial subjects using genuine evidence while being respectful of other perspectives. Demonstrate to them how to notice that there are other perspectives. Teach them that they can read and listen in order to teach themselves.

That is power, and it is power to change. Incrementally, a drop in the ocean, a butterfly effect…why not? We have a dream. 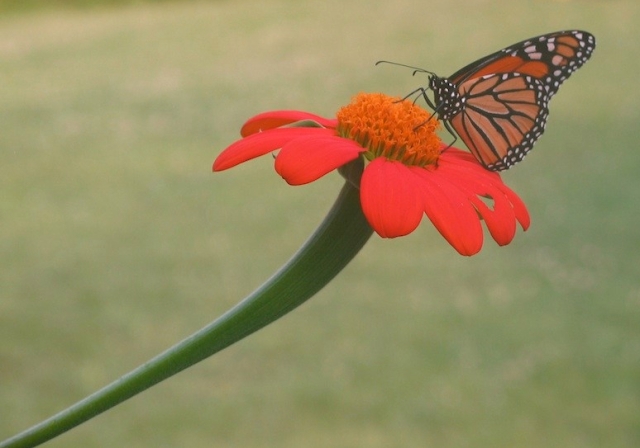