In an effort to get myself to sleep during a recent spate of insomnia and to enrich my understanding of ancient Roman history after reading Beard’s SPQR earlier this year, I have been reading a 1904 anthology of historians writing on various topics pertaining to the early Roman republic. History writing has changed a great deal in the past century; perhaps the historians of yesteryear were entertaining and concise by the standards of the time, but perhaps there is a reason history has a reputation for being dry. It is an undeserved reputation, in my opinion, yet I admit to finding a few of these fin de siècle commentaries soporific. 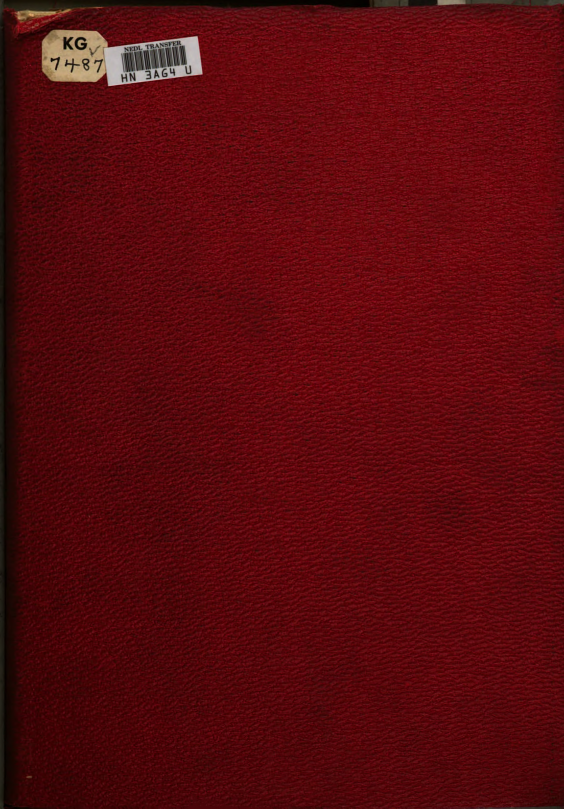 These historians toss names around as though we readers could be expected to know one 3rd-century BC general from another and assume we are already well-versed in the Punic Wars. Admittedly, it is likely the average educated reader in 1904 had more Western Civ background than the educated reader has today. I have heard of the Punic Wars, but I was rather hoping the historians could frame them for me in a way a modern reader might understand. So far, no luck with this anthology.

Perhaps that is not possible anyway–a modern reader really cannot fathom what life was like so long ago, or what constituted “civilization;” although current re-creation attempts offer a sort of immersion, no one can know how accurate they are (see: experimental archaeology). Contemporary historians, however, seem more willing to do a bit of cultural speculation, relying on archeology and artifacts as much as–or more than–upon the ancient texts listing wars, generals, leaders and enemies. One reason I decided not to pursue a history major in college long ago is that the discipline required so much task-reading of names, dates, and places before the student could move into the interesting materials of everyday life, food, culture, livelihoods, skills, crafts, religion, the arts…the kinds of things that interest me. I lacked discipline.

But words interest me. Another reason the 1904 book is so helpful at bedtime is the general pacing of the prose, but the word choices are fascinating. I do not just refer here to archaic history jargon but to vocabulary in general. It’s what one of my colleagues among the English instructors terms “ornamental.” Ornamental prose has its place, and there are times I relish its languid character, but it tends to drag for the reader more accustomed to contemporary American-English conciseness. So I get sleepy.

There are charming rewards to this stuff. Last week, the word whilom kept me from slumber. I had to find out what it meant before going to sleep and was about to throw off the blankets and get my dictionary. My kind spouse had the smartphone on the bedstand, however, and dictionary.com identified it as “archaic; erstwhile.” Here’s a little bio of the word from worldwidewords. Reading a compendium such as this one offers me insights not only into ancient Rome but into the world of scholars of 100 years ago–quite a different culture from today.

Ann E. Michael is a whilom history student and umquhile psychology major who turned to philosophy and English and then earned a graduate degree in Creative Writing. She recommends The Historians’ History of the World Volume 5 (ed. Henry Smith Williams) as both educational and snooze-inducing.     🙂