This is a kind of continuation of my last post, in which I alluded to euphemism and jargon and the weightiness of words. Herein, I take the unpopular stance and argue that the Centers for Disease Control‘s suggestion that proposals avoid certain words is not entirely about censorship but about rhetoric and persuasion and in this case–given the makeup of the current Congress–was actually appropriate. This is a situation in which jargon–wording–makes all the difference in the persuasiveness of an argument.

The CDC needs to send its annual proposals for research, for agency budgeting, and more to Congress; and each set of documents requires Congressional Justification. If the Congress does not agree to certain proposals, those which have justification withheld will not be funded. (It is possible that many citizens, myself included, are not fully informed as to how these government-funded agencies operate.) Therefore, the possibly-skeptical audience must be convinced of the value of these proposals. 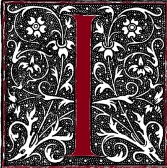 f this were an essay for my students, I would prompt them to think about the audience for their arguments. A writer can employ jargon effectively to help persuade a skeptical audience. Use the terms of the discipline, I tell them. That usage may seem superficial, but it actually works to prove to the audience that you know what they are seeking; you are a member of that community, you know the lingo, you’re on that side and your research will advance that cause.

It may be that your research is something well beyond the audience’s understanding, but you know how to sound like one of them; so, chances are, they’ll get on board with whatever you are conducting.

Even if they have no idea, really, what it is you’re proposing. Even if what you are proposing in fact runs counter to the audience’s ideology, effective proposal writing can hide the fact.

The CDC, from what I have been reading, has not banned those seven words nor the research or public policies concerning them; instead, the agency is cautioning its researchers and policy proposal writers to avoid language that would ring the wrong bells in the ears of this particular Congress’s majority ideology. I see nothing wrong with that. In fact, as a person who guides others in writing arguments based upon research, I encourage it.

Gotta know your audience, or your proposal will fail no matter how excellent its logic, science, and methodology may be. I hope the resourceful writers at the CDC will find ways to convince our Congress to keep the agency and its research funded. A future Congress may be less sensitive to evidence-based information. In the meantime, use the jargon in proposals–whatever works! But use the best words, and the most clear and accurate words, in other forms of discourse. 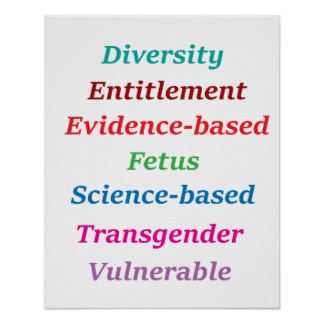